Tom Manzi is a certified USA Triathlon, Level II Coach, and has been coaching multisport endurance athletes, ranging from novice triathletes and duathletes to elite amateur and professional athletes, since 1997. Tom was mentored by his long time friend and coaching colleague, Joe Friel, ,and was the Director of Coaching for Joe’s Ulrafit Coaching business,. Tom’s coached athletes are from North America and other parts of the world.

Tom is also an age-group competitor in both triathlons and duathlons. He has won numerous awards in both local and regional races and has qualified for the USA Triathlon Age Group Championships every season since 1990. Tom has ranked as high as fifth in the USA Triathlon Mid-Atlantic age-group rankings. Tom has competed in over 200 triathlons since 1988. He completed seven Ironman-distance races – most notably the Hawaii Ironman.

Tom enjoys running, swimming, and cycling at his home at the Jersey Shore. This location allows for easy access to long ocean swims during the summer months. . Tom also owns a home in Southern Arizona where he conducts winter multisport training camps and clinics. 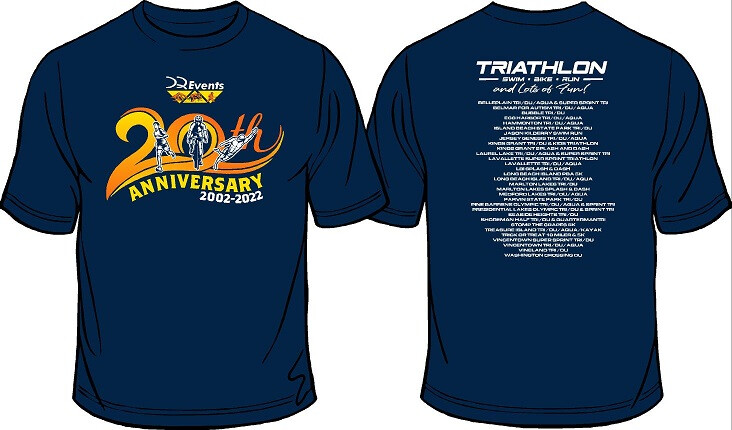 Hire us to time your event! 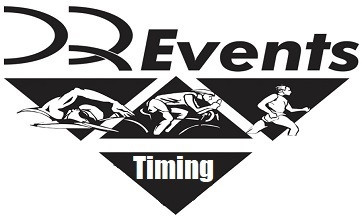 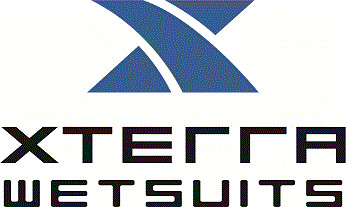 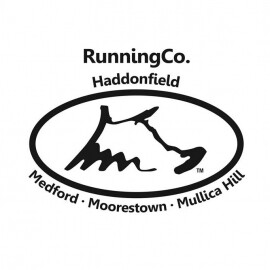 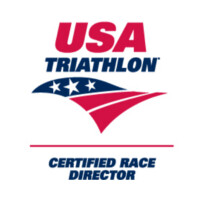 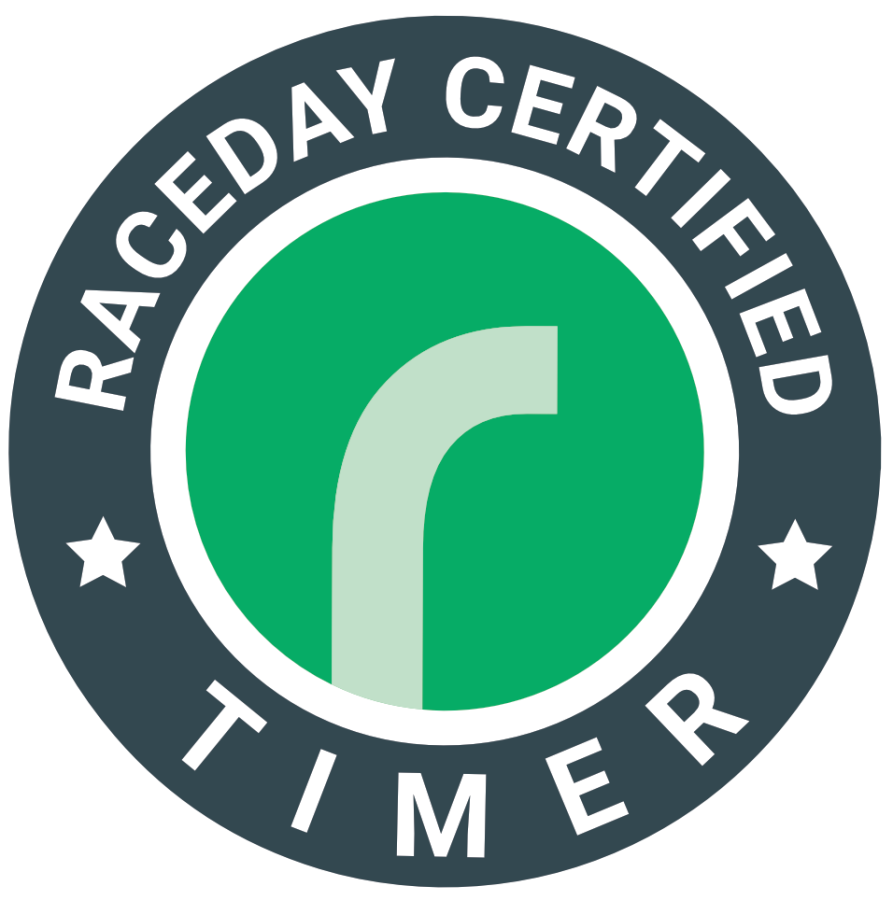 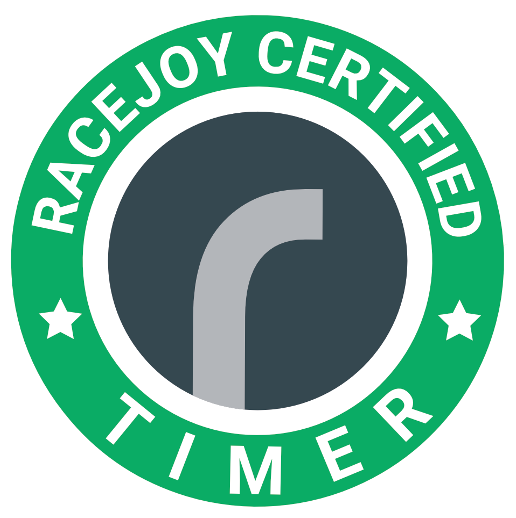 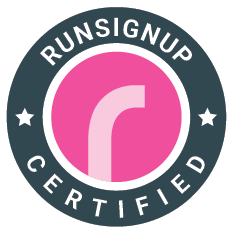